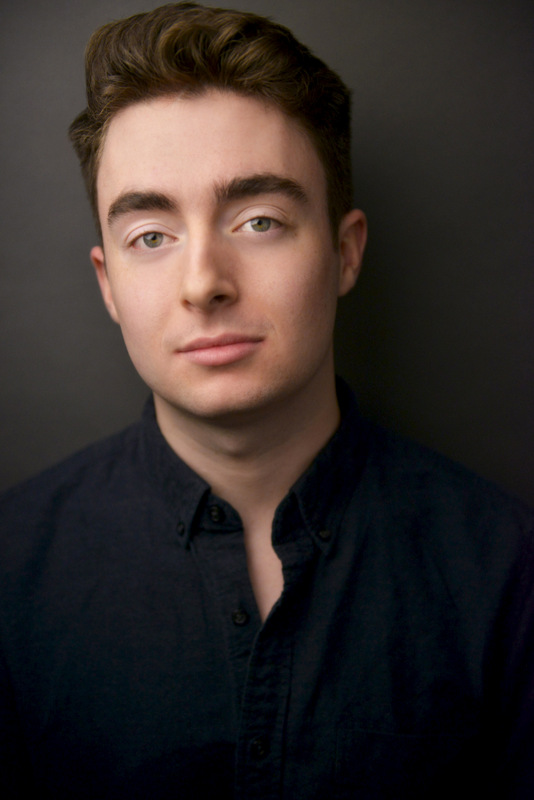 Luke Arthur has returned to the HPMS family after some time studying at NIDA, the National Institute of Dramatic Arts (Sydney) and AMDA, the American Musical and Dramatic Academy (New York). Prior to his tertiary studies, Luke trained with Helen Perris for five years in both singing and piano. He is our resident Musical Theatre aficionado with an almost encyclopaedic knowledge about Broadway. Having performed in many productions himself, he is well versed in audition technique and character preparation. Luke is an encouraging and positive teacher who brings out the best in his students. He specialises in Musical Theatre and Acting, and will be teaching contemporary vocal styles.

Luke’s favourite musicals are Dear Evan Hansen, Hamilton, A Chorus Line and In The Heights.